Cristina Rodriguez's studio in Geneva, 2012
RIGHTBAR
< Back to exhibitions Next exhibition >
Jump into Reality, 2001
MacLean Fine Art, The Air Gallery, London, GB
The man, the woman, the tree 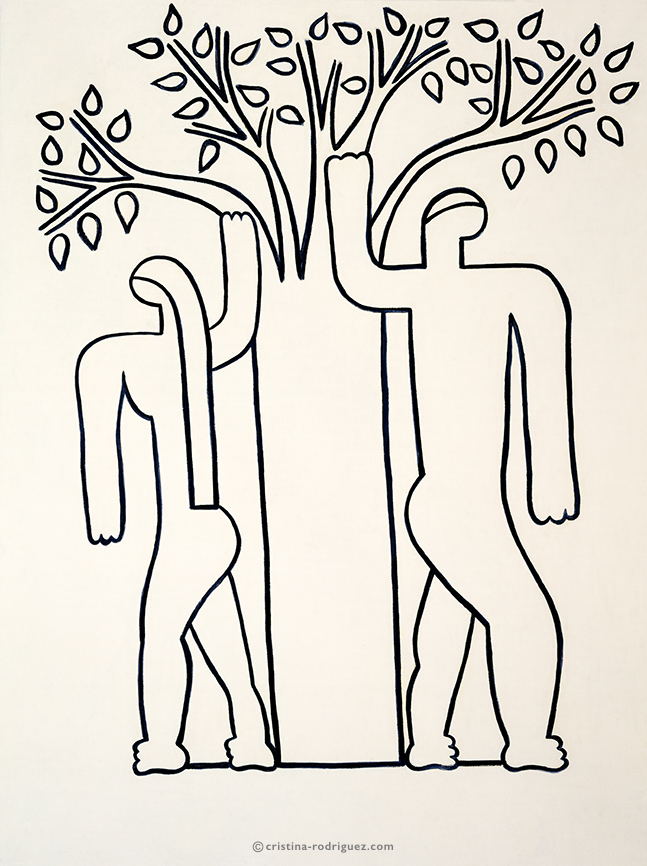 Title: The man, the woman, the tree

License this Image at Bridgeman Images Buy this Image as a Print at oh-joséphine
Jump into Reality, 2001