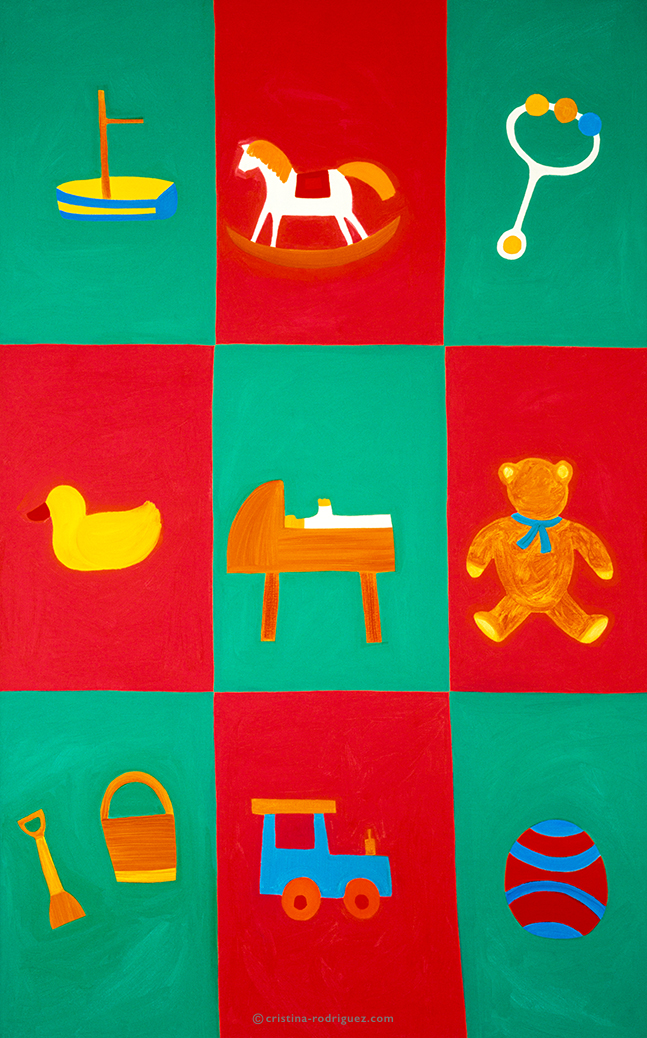 Buy this image through Bridgeman Images
Jump into Reality, 2001