Cristina Rodriguez's studio in Geneva, 2012
RIGHTBAR
< Back to exhibitions Next exhibition >
The Desert is Not Deserted, 2004
The Orangery Gallery, Holland Park, London, GB
The reward after the hazardous climb 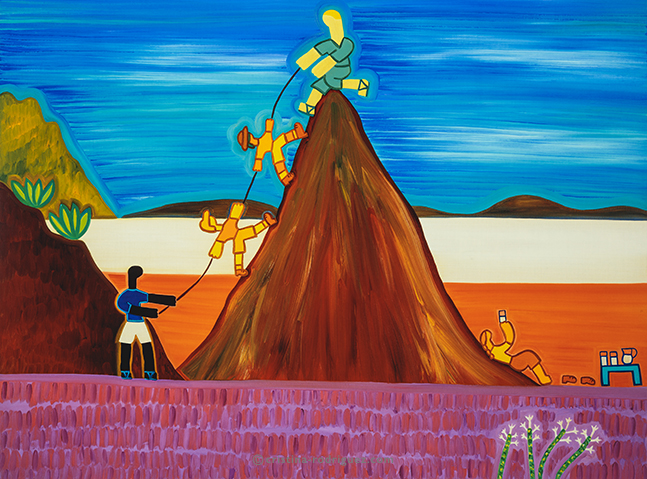 Title: The reward after the hazardous climb

Buy this image through Bridgeman Images
The Desert is Not Deserted, 2004